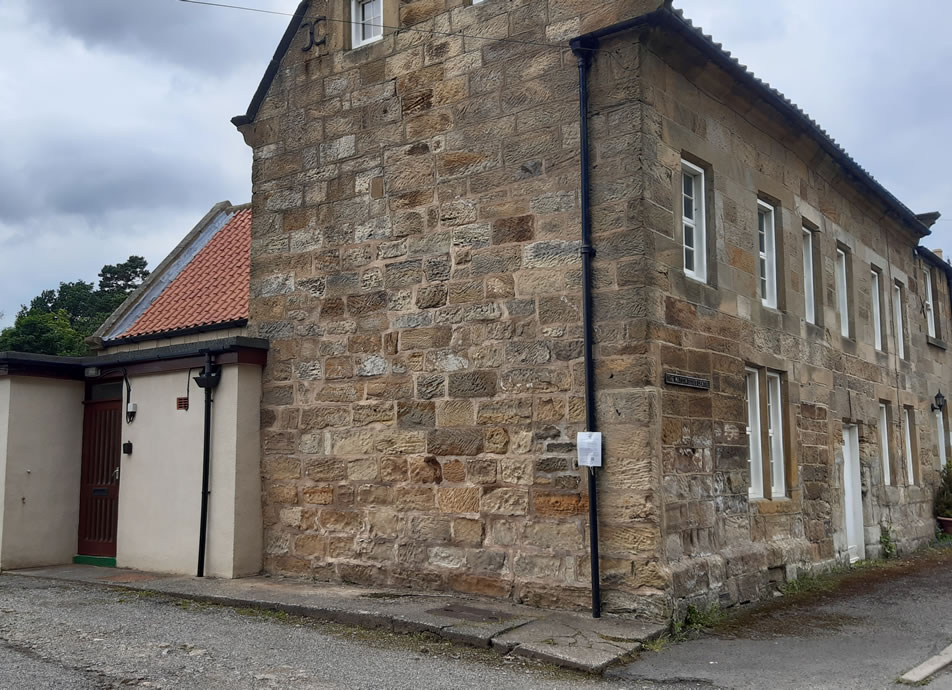 The Watson Scout Centre, which is in the North York Moors National Park, is owned and run by North Yorkshire County Scouts.

It was opened in 1969 and a first floor extension with toilets and showers was added in 1999.
The Centre is situated in the picturesque village of Carlton-in-Cleveland, near to the main Stokesley to Thirsk Road (A172) and on the edge of the National Park.
It is a substantial stone building which was originally a Manor House (Grade II listed) converted and extended to provide mixed accommodation for training and scouting activities on a self-catering basis, and is used all year round to support our unpaid volunteer Leaders and the over 5,000 young people in our care over the whole County.

The Centre comprises of five bedrooms, a leader's room and can sleep 36 people in total.
It has a large Dining Room, a comfortable Common Room, an Activity Room and a well-equipped Kitchen with two large electric cookers, a fridge/freezer and adequate pots, pans, cutlery, crockery etc.
The entire Centre is also regularly used by other community groups and schools from around the whole of the North of England.
The Centre is protected by an approved fire alarm system and smoke detectors are located through the whole building. 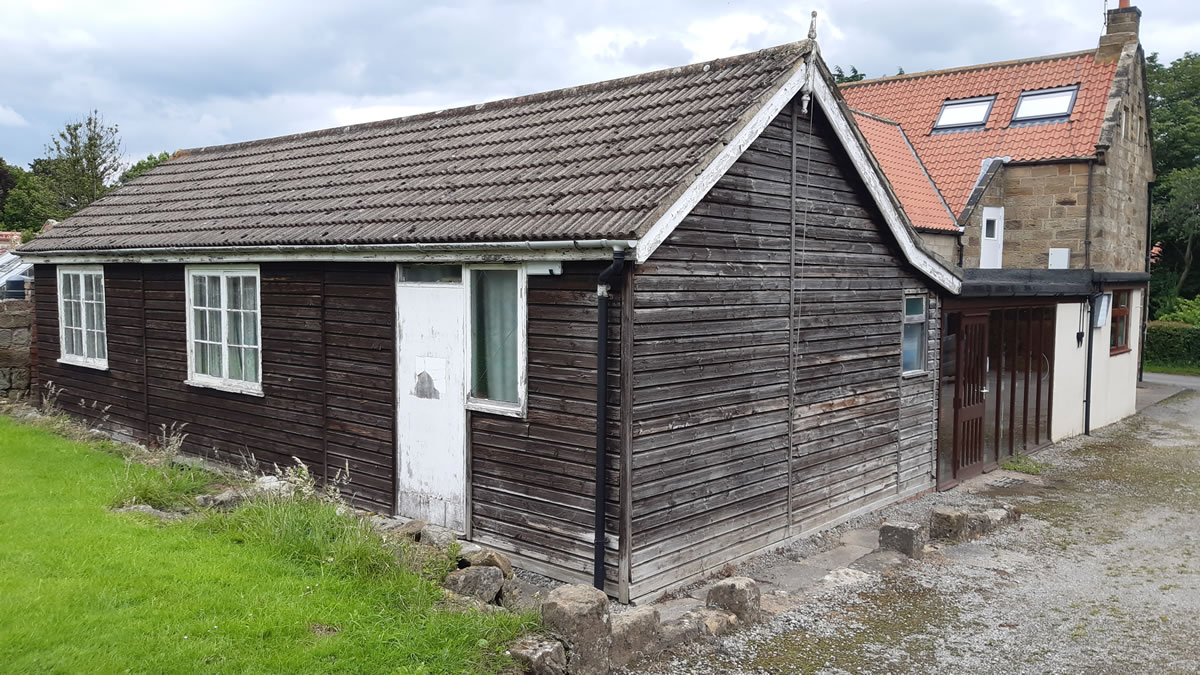 In 2021, it was found that there was a need to replace the outdated ground floor rear extension with a more permanent energy efficient building.
In particular the aim was to make the facilities more accessible by providing accommodation for young people with physical disabilities, which will include sleeping and toilet facilities.
It would also enable us to further develop the use of our two acre field for camping and for our own and other organisations including Duke of Edinburgh's Award groups.
This massive project is still ongoing, but fundraising has begun in earnest.

The Centre is now well established with some 1,500+ people using and enjoying the Centre each year, whether they be Scouts, Guides, Schools, Community Groups, or other supervised Clubs and Societies. 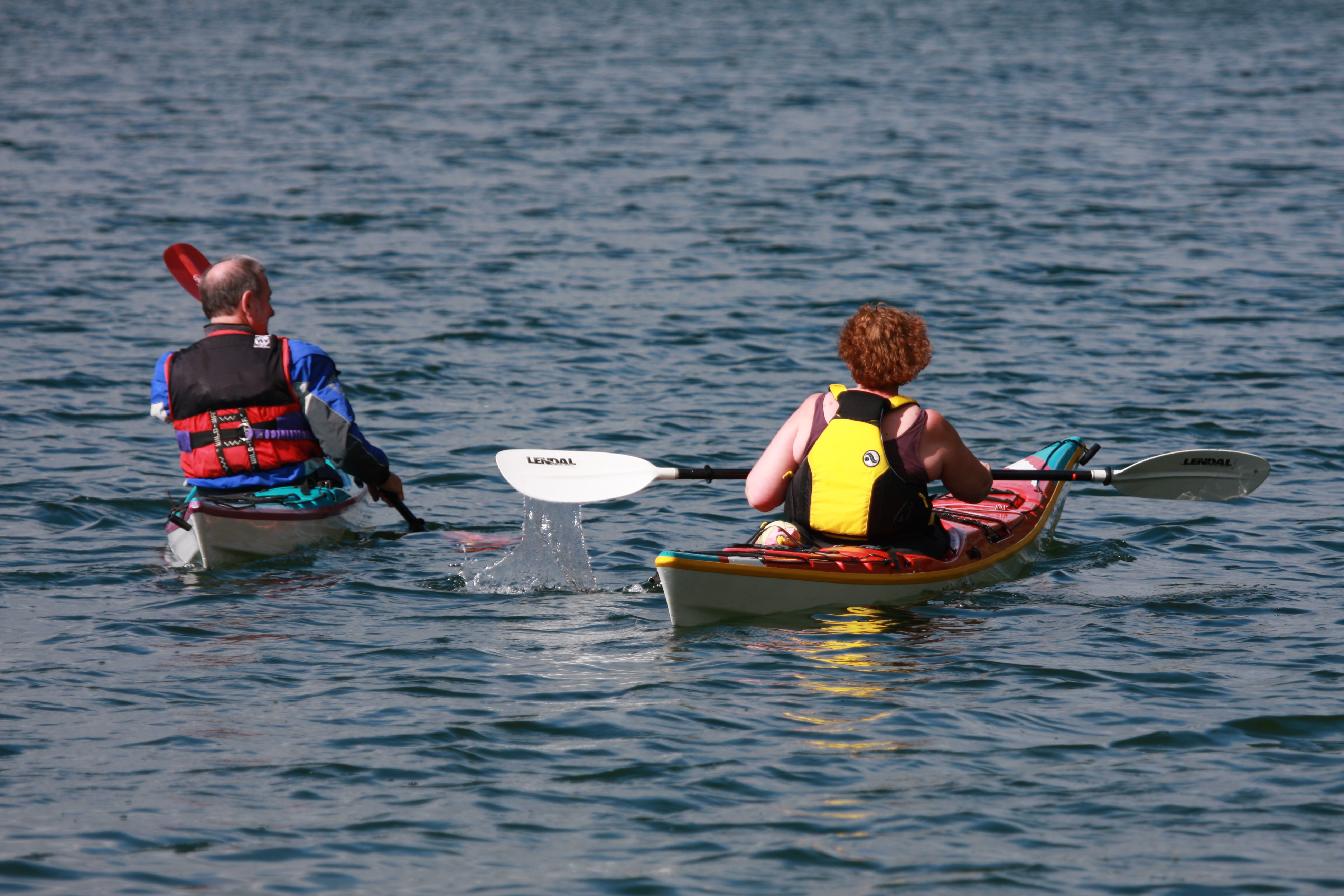 The Watson Scout Centre is well placed for many outdoor activities including:

There are also many places of interest around such as, Captain Cook's Birthplace Museum, Castlegate Quay Heritage Centre, North Yorkshire Moors Railway, Preston Park Museum, and River Cruises on the Tees.
Stokesley Leisure Centre and the three seaside resorts of Redcar, Saltburn and Whitby, are also all nearby.

The address for the Centre is:
Watson Scout Centre, Carlton-in Cleveland (near Stokesley), Middlesbrough, TS9 7BB 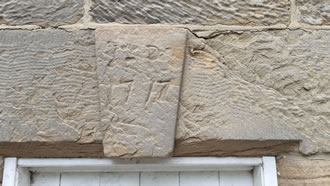 The old (Grade II listed) Manor House in Carlton-in-Cleveland Village, which was eventually to become the Centre, was purchased by John Edmund Watson on 11th May 1945 for the sum of £500.

John Edmund Watson died on 2nd January 1961. By his Will, the old Manor House passed to his friend, Reginald Wallis Walker.

Reginald Wallis Walker then gifted the Centre to North Riding Scout Council on 15th March 1968.
Watson Scout Centre was Officially Opened, as such, by The Chief Scout, Sir Charles MacLean Bt., K.T., K.B.E. on Sunday 5th October 1969.
A stained glass window dedicated to J.E. Watson can be located at the rear of Guisborough Parish Church.
In the days of owning the house, Mr. Watson would wait at the school gates on a Friday afternoon when the Scouts were finished for the day and offer them the opportunity to go to Carlton for the weekend - if they accepted they would meet back at the School an hour later with their kit and their own food and spend the weekend in Carlton Village at the Centre - not a procedure we would get away with today.

Groups, Districts and Personal Benefactors were approached to raise funds to upgrade the Centre fit for habitation, and their contributions are acknowledged around the Centre to this day.
Thus the Centre has been in use and officially owned by the Scouts for over 50 years and, during that time, thousands of Scouts have benefitted from its use.

Find out about the facilities at the Centre

Have a look around